Great success of the final dinner of the “Celebrity Fight Night in Italy”, prepared together with my chefs from Euro-Toques Italia. Over 250 people, including film stars and sports champions, enjoyed the haute cuisine and the charity spirit of the event. For the occasion I cooked the Queen Victoria Risotto.

A success announced that of the “Celebrity Fight Night in Italy”, the fundraising initiative that returned to Florence in 2016, for the third year in a row. The event, which aims to support the Andrea Bocelli Foundation and the Muhammad Ali Parkinson Center, was attended by excellent names from entertainment, fashion, sport, entrepreneurship, and this year for the first time also Lonnie Ali, wife of recently deceased champion Muhammad Ali. And among the protagonists are the chefs of Eurotoques and many quality Italian products, starting from Grana Padano to SanPellegrino.

The event ended with an exclusive dinner at Palazzo Corsini prepared by my chefs from Euro-Toques Italia – the only chefs’ association recognized by the European Union – which for the occasion presented a special menu.

The dinner was the worthy conclusion of an event of the reach of “Celebrity Fight Night” and proved to be a success, with the participation of more than 250 people. Glitz, elegance, sharing, haute cuisine and charity were the keys to the success of an evening that continued until 2 a.m. 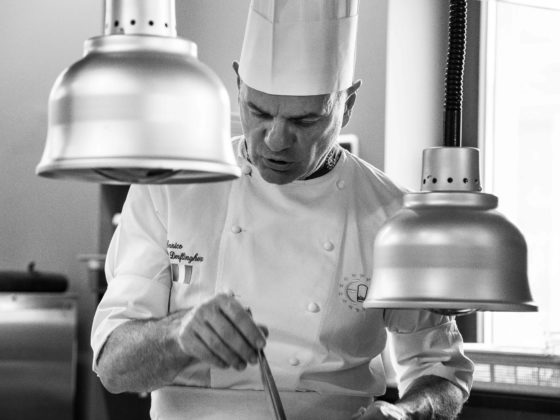 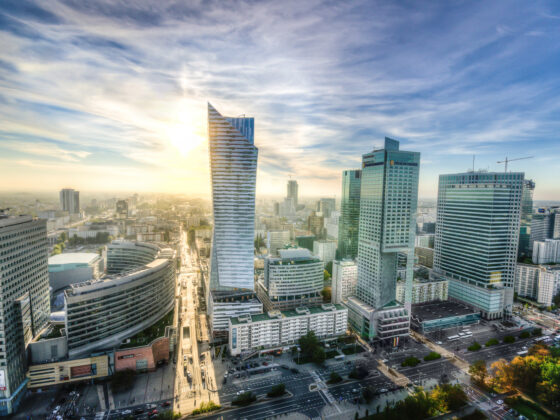