For the first time in ten years of partnership, the cooks’ association has cooked for new MEMBERS of the European Union. An event that puts the seal on the growth of activities at the international level. A dish for every member country of the European Union, just so as not to displease anyone. This was how the delegation of Euro-Toques International presented itself, on 10 September, to the European Parliament in Brussels, to welcome the members of the 28 EU countries, who had been in office for a few weeks, after the spring vote.

For the International Association of Chefs it was a “first” ever: after ten years of partnership with the European institution, the chefs of Euro-Toques entered the kitchens of the Parliament in Brussels to make taste of their specialties to the newly elected of all nations. It is worth remembering that Euro-Toques is the only chefs’ association officially recognised by the EU.

The presidents of Euro-Toques from 22 EU countries took part in the preparation of the dinner, together with the members of their respective Governing Councils 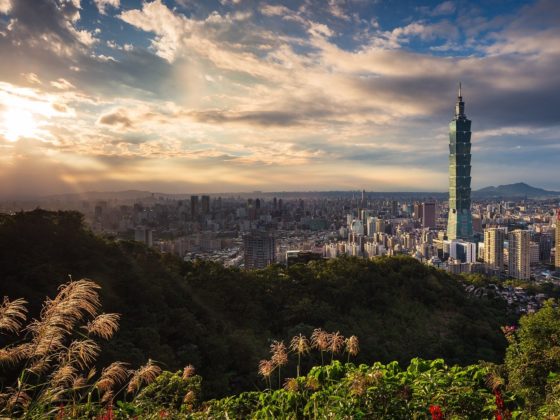